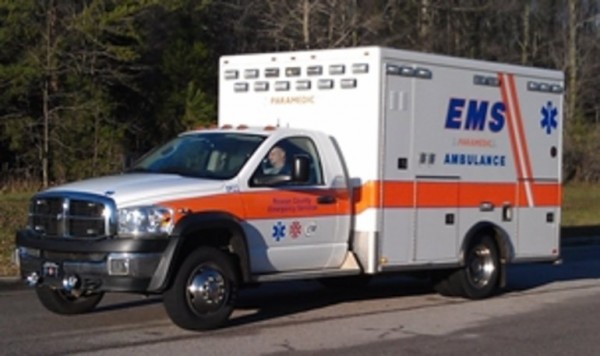 In West Knoxville today 53 year old Wesley Provost stopped by  to help a friend take the battery out of his friend’s car. After removing the battery, Provost went to move his 1987 Nissan Maxima into a parking space.The Maxima apparently had a bad starter and would not start. Provost then got out of the vehicle, crawled under and used a screwdriver to jump start the car.  Once connection was made, the car started but was apparently in gear and ran over the man. Mr. Provost was trapped underneath the car for some time. Fire crews had to lift the car to get the man out.  He was rushed to UT Medical Center where he later died.