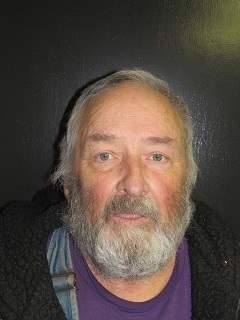 A violent sex offender with a length criminal history is being sought by the Cumberland County Sheriff’s Department.  69-year-old Robert Paul Elmore was scheduled to appear in court yesterday for attempted sexual battery and sexual battery charges  stemming from an incident at Cumberland Medical Center.   Elmore was convicted in 1989 for raping a child. He was also sentenced to four years in prison in 2006 for kidnapping and assault. Elmore is  5 foot 10 and weighs 270 pounds. He has grey hair and hazel eyes. Anyone with information on Elmore’s whereabouts is asked to call the Cumberland County Sheriff’s Department at 931-484-6176