The measure comes as New York’s monkeypox infection count approached nearly 1,400 cases, with most infections in New York City, which is the epicenter of the outbreak in the U.S.

“More than one in four monkeypox cases in this country are in New York State, and we need to utilize every tool in our arsenal as we respond,” Hochul said in a statement, addressing the emergency declaration. 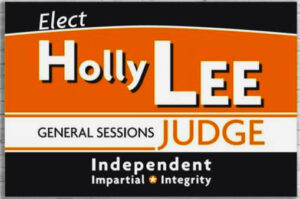 The World Health Organization’s director declared the virus a global health emergency late last week. As of Wednesday, over 20,000 cases of monkeypox had been detected globally in 77 countries. The U.S. currently has about 4,600 reported cases, USA TODAY reported.

The executive order specifically extends the pool of eligible individuals who can administer monkeypox vaccines, including EMS personnel, pharmacists and midwives. It also allows physicians and certified nurse practitioners to issue non-patient specific standing orders for vaccines, and requires providers to send vaccine data to the state Health Department.