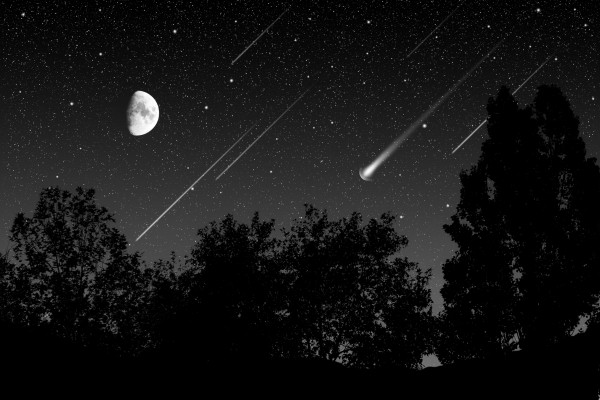 The annual Aquarid meteor shower is set to peak early Tuesday morning between the hours of 3 a.m. and 5 a.m. in all continental U.S. time zones.

The meteor shower will give those in the southern part of the U.S. the best chance at seeing a stream of debris from Halley’s Comet. According to NASA, the bits of comet that have broken off burn up in Earth’s atmosphere, making them visible to Earthlings down below.

There will be about 30 meteors per hour between midnight and 5 a.m., according to NASA.

If you can’t make it out to a dark, open space good for space-viewing, you can tune into NASA’s livestream of the meteor shower over Alabama.