In a regular meeting last night the Crossville City Council voted to shorten the monthly Crossville Cruise-In by one block.  There had been concern that some downtown merchants objected to the car show causing loss of revenue from lack of customer parking.

A survey was presented to the Council which showed out of thirteen merchants surveyd only three objected. Nevertheless, Mayor Crawford had earlier proposed to Cruise-In representatives to move the car show from ending at East 5th street on the north side of downtown – up one block to Fourth Street – which would open up the street for traffic in front of the three retailers who claimed they were being adverslry affected by the car show.  The change would however take the car show crowd away from at least two merhants who claimed to benefit greatly from the monthly car show. Mayor Crawford made the motion on the new plan and a vote was called for.

It passed 4-1 with Councilman Scott Shanks voting no.  Nine people spoke during public comment before the meeting with seven praising the car show and two opposing.  Tony Perry presented the survey of merchants report to the Council and said he wasn’t there to promote or demote the car show but was there to promote fairness. Perry stated if the Council made any changes to the Cruise-In at all based on three merchants out of thirteen it would be the equivalent of the ‘tail wagging the dog’. 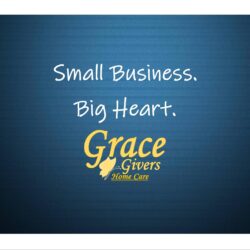